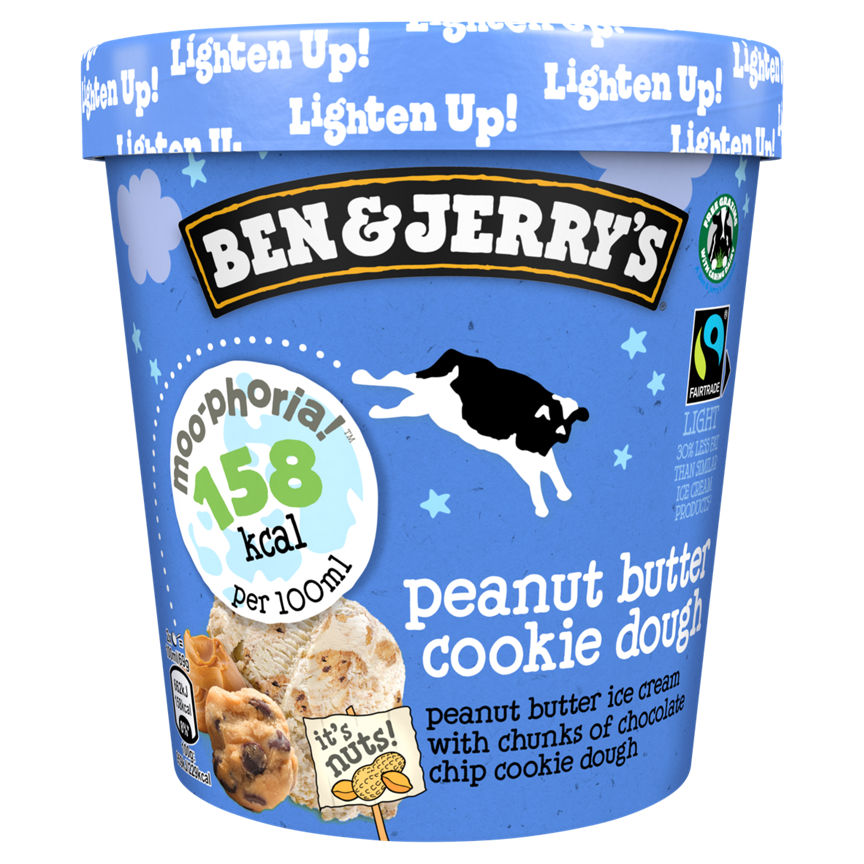 I get food recall alerts from the Food Standards Agency (FSA). There are usually at least several a day.

Sometimes, you have to wonder at what the world is coming to. The one I just received concerns Ben & Jerry’s Moo-phoria Peanut Butter Cookie Dough ice cream – and the recall is because… it has ‘undeclared peanuts’ in it’!

Apparently, one batch being sold at Sainsbury’s has the wrong lid on it and it says ‘Salted Caramel’. It reminds me of the case a few years ago where Lidl had to recall bags of roasted peanuts because they contained, well, peanuts – but weren’t labelled in English. And the one where Milbona had to recall a brand of yoghurt because it didn’t declare it contained milk.

If I had an allergy, I’d be a lot more careful. Like that tragic case a few years back where someone who was mortally allergic to sesame bought a Pret-a-Manger baguette which had sesame in it. I mean, sesame is not an unusual ingredient – and ‘Peanut Butter cookie dough’ does seem rather self-explanatory to me, as does buying a bag of things that look like peanuts when you are allergic to them, but are labelled ‘erdnüsse’ instead.